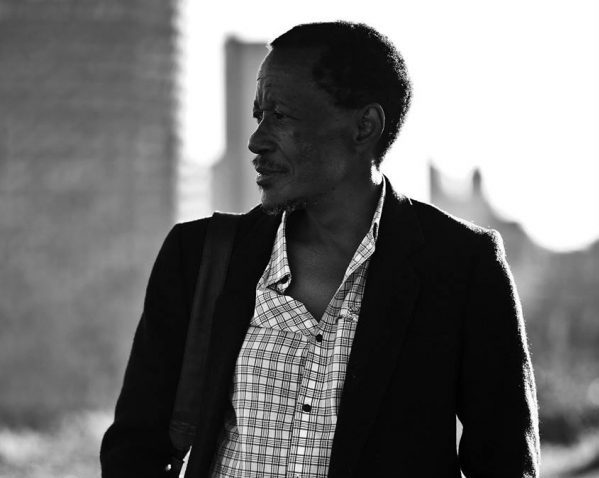 He produced the track “My Power” on the Beyoncé curated “The Lion King: The Gift” album, which was up for an award.

In an Instagram post, he said: “Music’s biggest night was officially everything I expected and much more. We didn’t get the award, but we are winners. Feels good, we will do it again and now we paaaarty!”

Tomorrow dreams come true. We are winners one way or another. Gqom to the world. South Africa to the world. Africa IS the heartbeat of the world

Gqom to the Grammys. Thank you for the journey to my brother @kwasifordjour and to queen @beyonce

Music’s biggest night was officially everything I expected and much more. We didn’t get the award but we are winners. Feels good, we will do it again and now we paaaarty!

In a more somber mood, Santu Mofokeng, prolific exposé and documentary photographer of anti-apartheid resistance and social conditions during the 1980s in South Africa passed away.

Mofokeng’s interest was in the unconventional. A photographic enquiry into spirituality continued throughout his career and produced the evocative series Chasing Shadows.

His explorations of landscape invested with spiritual significance form part of a wider enquiry into space and belonging, the political meaning of landscape in relation to ownership, power, and memory.

Tributes poured in celebrating his work.

An icon whose images haunted me, an artist who inspired me and an observer who captured a generation and intrigued many to follow with his awe inspiring body of work.
Thank you for your contribution. Rest in peace Santu Mofokeng. pic.twitter.com/K6xyFlyKo5

South African documentary photography has lost one of its brightest stars. Santu Mofokeng belonged to a committed generation of photographers that gained prominence in the "alternative media" in the 80s and 90s. This series is on "train churches". Salutes! pic.twitter.com/Z3gbdK0k3H

On the international front, world-renowned Basketball player, Kobe Bryant passed away, along with his daughter Gianna, in a helicopter crash on Sunday.

There were seven other passengers including the pilot who perished in the tragedy.

Craziest part is as legendary as Kobe was as player, I feel like we were only truly getting the true essence of Mamba Mentality after he retired. Family life, the books, academy, coaching his daughter’s squad, venture capitalism, analysis , winning an Oscar and and and… 💔