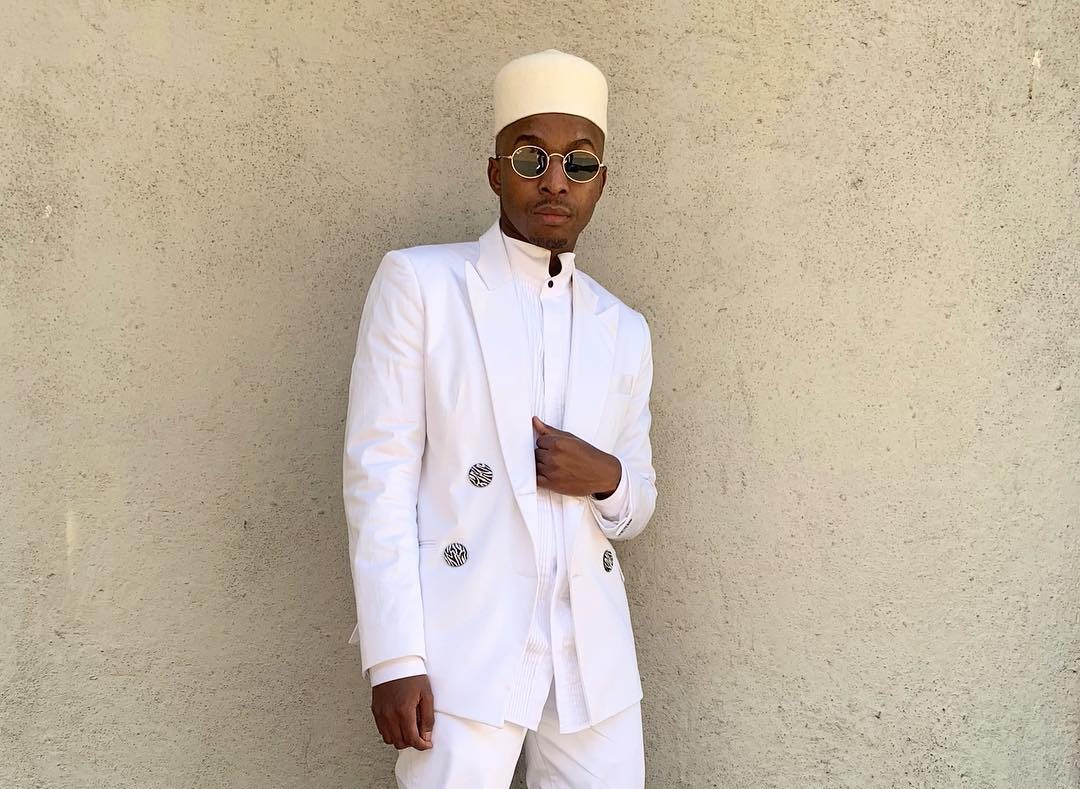 Get up to date with all things culture from this past weekend.

Last Thursday the movie Queen & Slim premiered in South Africa and the event was held at Universal Music in Rosebank.

The premier saw lead actor Daniel Kaluyaa and director Melina Matsoukas answer questions about the movie and the process it took for it to be seen worldwide.

Award winning actor Daniel Kaluuya joined #TheBestDrive for an intriguing conversation unpacking on the film industry, and on new film “Queen & Slim” that he stars in as a lead. @QueenAndSlim is set to hit cinemas tomorrow in SA! pic.twitter.com/wqOifAhuYI

During the weekend, Cape Town was abuzz with art lovers and aficionados at the Investec Cape Town Art Fair.

“Art and love are the same thing: it’s the process of seeing yourself in things that are not you” #investeccapetownartfair ❤️

Meet "A M A N D A" from Magodi series @investeccapetownartfair beautifully exhibited and curated by @southernguildgallery. It took two full months to produce her. She is made from black stoneware clay, coiled bottom and her top made from coiled circles. Painted with dip glazes and fired at 1100 degrees celcius. #magodiseries #artfair #investeccapetownartfair #ceramicsculpture #collectabledesign #clayart #africanculture #xhosawoman #handcrafted #capetown #southafrica #woman #africantraditionalhairstyles #womanshair #magodi

We also check out one of our favorite creatives, Trevor Stuurman, as he goes back to his hometown of Kimberly in style.

My hometown and the wonders of my world.

No matter where you go, remember that road that will lead you home. – Master KG. #trevorstuurmanHOME

The Premier Soccer League title hunt has been blown wide open after Kaizer Chiefs lost to Maritzburg United on Saturday and tweeps had this to say.