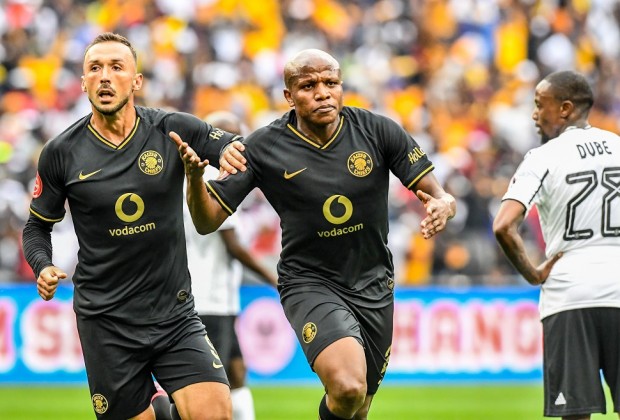 The last weekend of the month of love was eventful and we have compiled some of the action that took place.

Nomzamo Mbatha was dripping in elegance at the Veuve Clicquot Polo Classic event which took place in Cape Town this weekend.

The polo event is one of South Africa’s premier A-List event in the social calendar and saw many celebrities come through in elegant looks.

The Phefeni Glamour Boys have bragging rights once again after they beat their arch-rivals Orlando Pirates on Saturday.

The Amakhosi beat Ezimnyama 1 – 0 mostly thanks to the man of the match, goalkeeper Daniel Akpeyi, who was phenomenal at keeping Pirates from winning.

The Skhanda King recently had his first live show in Oslo, Norway. This weekend, he bid farewell to the country and its snow. If the recent videos on his Instagram story are anything to go by, the rapper enjoyed his time in Norway.

DJ Black Coffee hosted the final Deep In The City event in the heart of Soweto at Moja Café in Orlando East and the people showed up and showed out.

On a sad note, condolences to families who lost loved ones from the bus crash in the Eastern Cape. The bus was travelling from Chebe en route to Butterworth.

The Minister of Transport, Mr @MbalulaFikile has learned with shock and sadness of a major crash on the gravel road in Willowvale at Qolweni location in the Eastern Cape. The bus was travelling from Chebe, en route to Butterworth. pic.twitter.com/mVLPwFsvCG