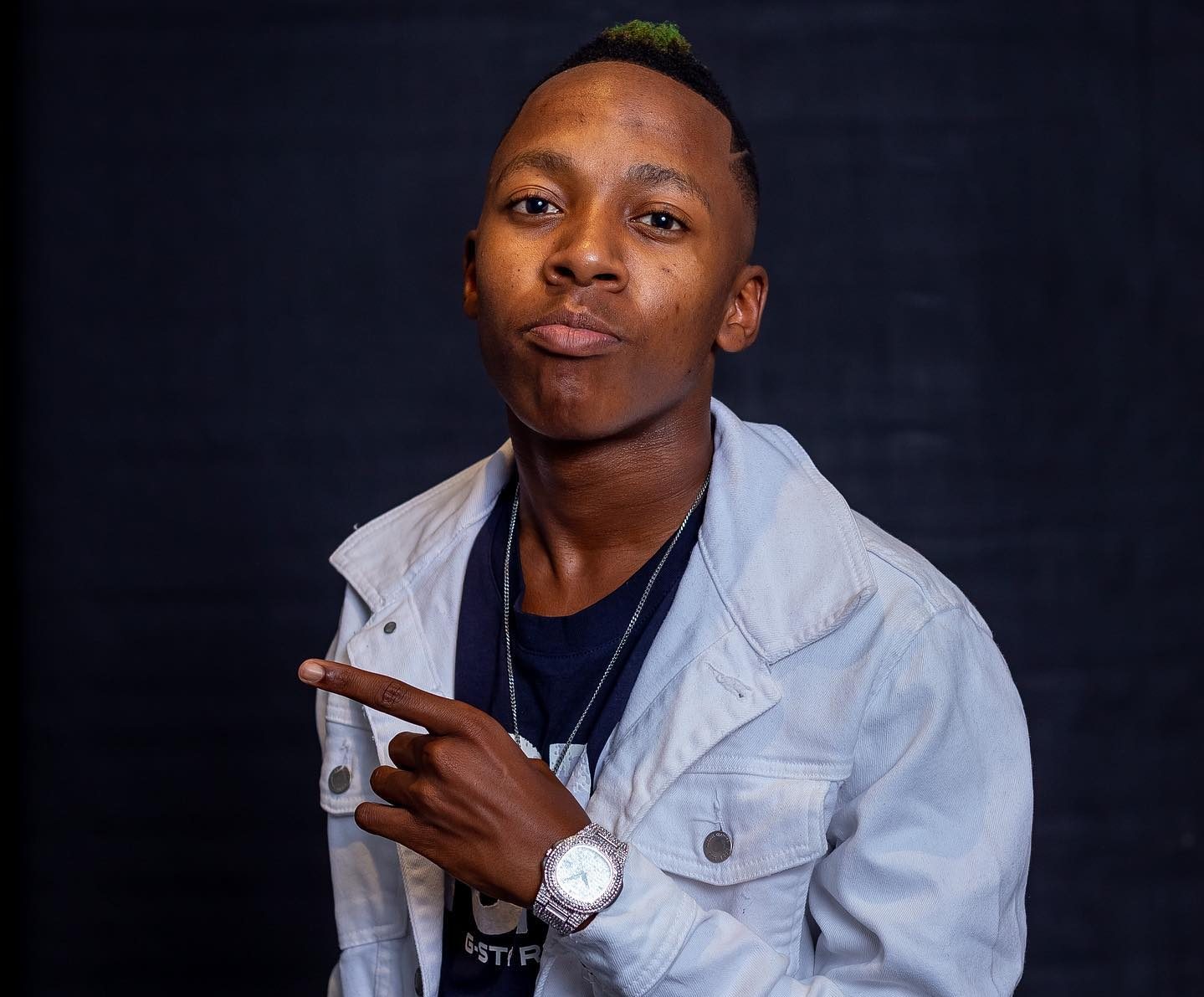 Bring you the best of what to expect from your favorite Amapiano DJ’s in the next coming weeks.

First, we crept into the video library of MFR Souls on Facebook and lord know we found us some gems that we cant wait to hear from the boys. On one of their, Facebook Live feeds, the pair showcase one of their FL studio projects with a track that features Manu Worldstar and two more track that are just complete bangers. The opening track with Manu Worldstar opens up with beautiful church keys that give off a wonderful Sunday vibe.

Thereafter, Manu Worldstar follows in with a falsetto and is allowed to do so for a while until that bass kicks in and you immediately know that is an MFR Souls produced track. Around the 8 minute mark, you see the mouse cursor clip open a file project and guess what it is another banger taken on the shape of the new wave of amapiano dubbed private school piano.

This sound is much smoother and laid back, but still, has the elements that make Amapiano what it is. The heavy base pair with complementary chords and hi-hat that slap. The final track that is showcased features Daliwonga and takes a more traditional route with the sound.

Vigro deep had an astonishing year last year, giving us some of the best track that 2019 had to offer. Now he is preparing to give us some new heat for 2020. While going through his feed looking at what he has been working on we stumbled on upon two videos intending to dropping new music. Therefore, in both videos, Vigro is set in front of a Keyboard going wild with the key.

Looks like we could receive the video treatment for Lorch very soon. This is according to a post on Semi Tee’s Facebook page the video was shot in Alexandra township. And as the song suggest the will be a couple of Toyota Tazz’s in the video and possibly a guess appearance from Thembinkosi Lorch himself as he was seen on DJ Maphorisa’s timeline sometime during the week.