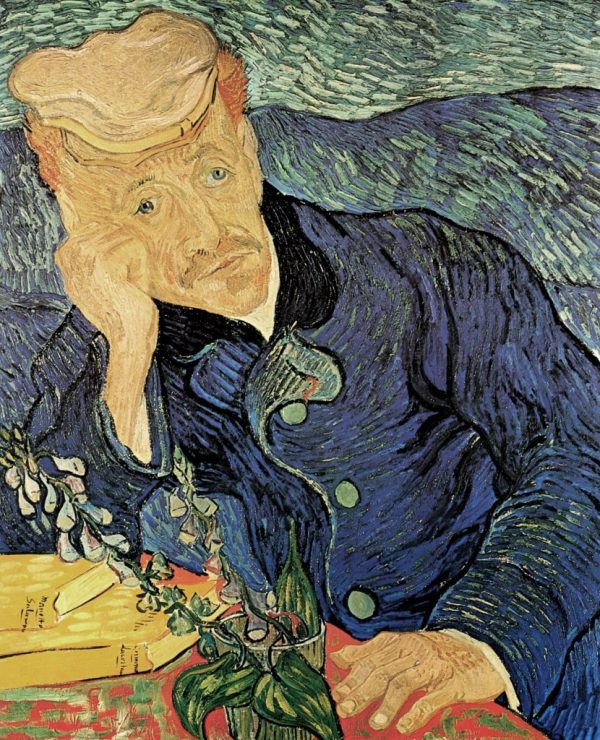 Have you ever wondered why dead artist’s work is worth more than living artists? We try to understand this phenomenon.

It is rare in modern times for artists to be completely unappreciated during their lifetime and suddenly find fame (and fortune) after death, which was often the case in the past.

Vincent van Gogh, for instance, received little recognition during his lifetime, with his paintings described as being too dark and lacking life. He produced 900 paintings in all but only ever sold one.  Yet long after his death, his Portrait of Dr. Gachet sold for a record $82.5 million in 1990.

According to Artbusiness.com the prevailing notion in many parts of art land is that art prices automatically go up when an artist dies as if death trips some kind of magical instant inflation switch. Plenty of art buyers, as well as artists, believe in this posthumous profit scenario.

READ: Op-Ed – How To Monetize Your Art Gallery

In reality, the value of art after death depends on a wide range of factors, from the level of fame of the artist to the quality of the art and current market preferences. These factors can be affected by the death of an artist, under specific circumstances.

Such as when the artist is particularly famous, their artwork is in demand or they die prematurely, catching the market off guard.

Reasons a painting may gain in value after the death of an artist:

Why a painting may drop in value after the death of an artist:

While many art collectors believe the phenomena to be real, ArtBusiness is skeptical.

It claims that for the “majority of artists, death has little, if any, impact on the trajectory of selling prices, market desirability or “investment potential.”