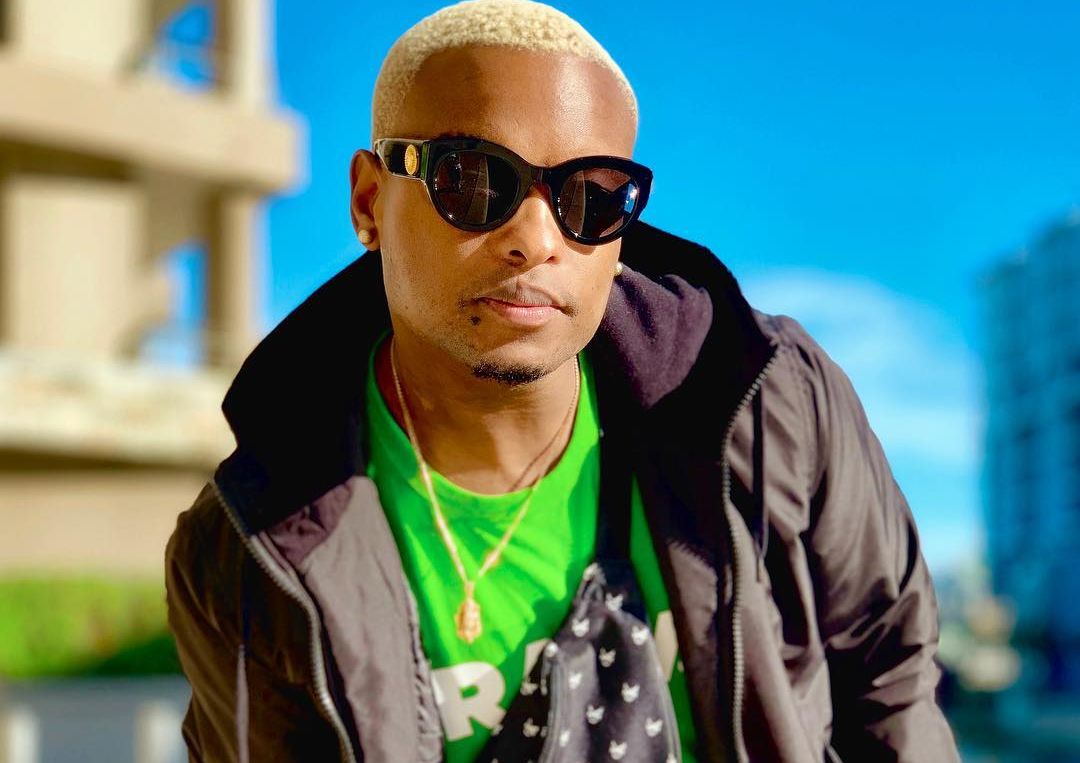 This is why we’re feeling K.O’s swag

Rap veteran K.O is undeniably one of the country’s dopest rappers in the music scene. He’s brought us Caracara, Skhanda Love and continues to remain consistent with his insane rap skills. Not so long ago the talent dropped his hit track Supa Dupa which has since received positive reviews from hip hop fans all over the country.

It’s a no brainer that the much-loved creative has a distinguishing eye for fashion! His choice of style can be best described as exclusive and ultramodern, bringing out freshness and authenticity. After a decade long consistency in the industry, K.O whose real name is Ntokozo Mdluli is once again bitten by the fashion bug to launch a winter range with a popular retail store.

This range is part of his existing Skhanda Republic line with Studio 88 and the best thing about it is the variety of quality products it has. The line is also unisex, which makes it fun for his fashion lovers to mix and match which ever clothing options they would like to rock! Taking to social media, the multi-talented South African artist announced to his followers about his latest winter range,

Thank you @SkhandaWorld family for supporting the recently released winter range! If you haven’t gotten your set yet hope you have time to stop by your nearest @studio88_branded,

What do you think of the Skhanda World winter range? Yay or Nay?