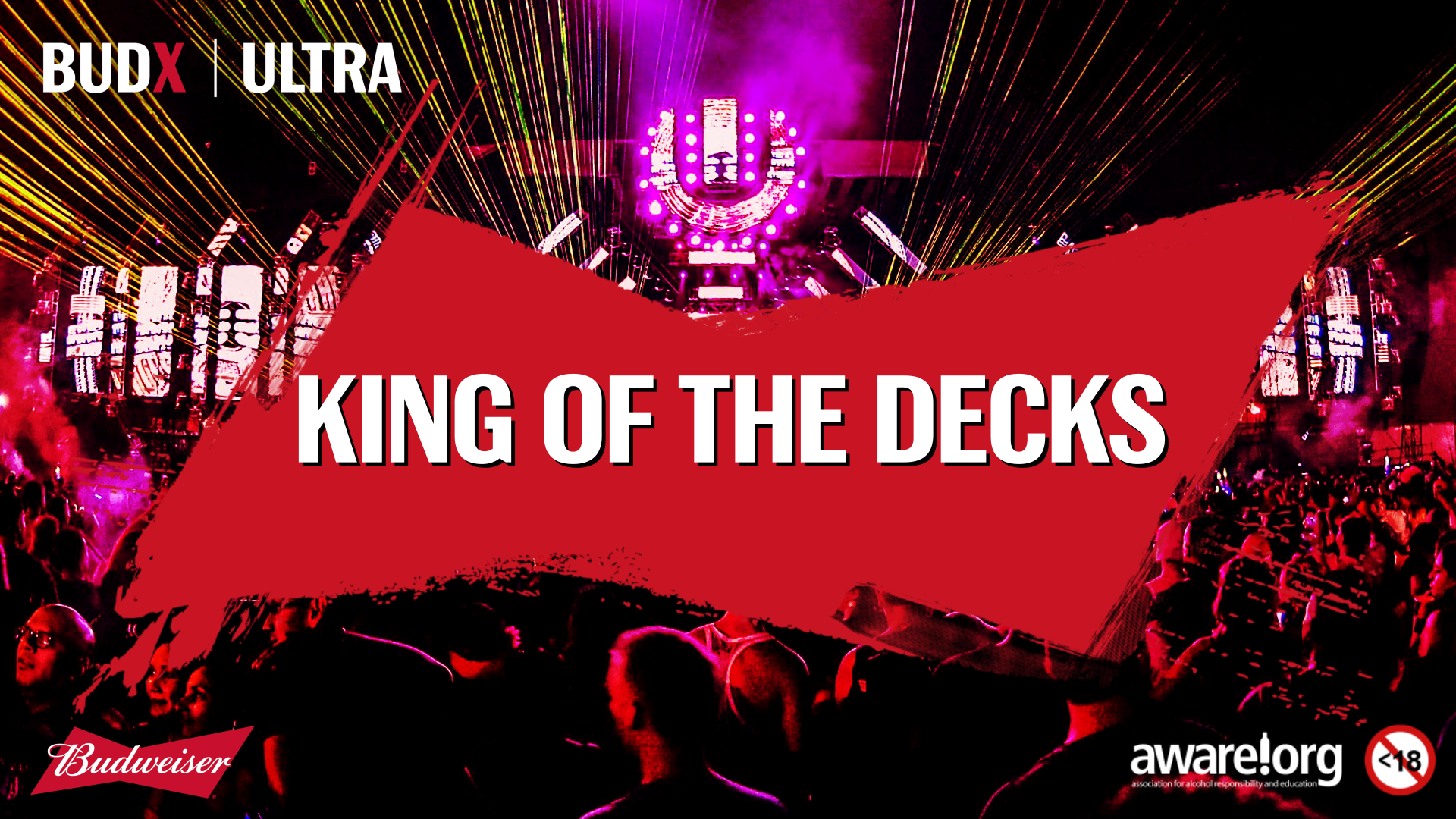 DJ Nkanyezi from Durban has been announced as the winner of Budweiser’s “King of Decks” competition, SA’S biggest online DJ search. As part of his prize, DJ Nkanyezi will perform at Ultra SA’s Main Stage, in Johannesburg on February 29, alongside some of the world’s best DJ’s including Afrojack, Black Coffee, DJ Snake and Steve Aoki.

Launched in December, the resulting flood of entries via Soundcloud were narrowed down to the Top 3 Finalists by judges DJ Oskido, DJ Sabby and Durban Gogo. The DJ finalists (Candii, Zelco and Nkanyezi) then battled against each other live on YFM’s “The Best Drive” show on Friday, with a popular listeners’ vote deciding the winner.

“Winning the King of Decks is a real dream come true. To have the chance to show what I’m made of at the biggest music festival in Africa, on the same stage as so many DJ legends, is a once in a lifetime opportunity. I am ready to #BeAKing and show them how we do it Mzansi style,” said Budweiser “King of the Decks” winner DJ Nkanyezi, a Durban born, Joburg-resident House DJ.

Says Estee Burger, Budweiser Marketing Manager: “We are thrilled to be a part of identifying and supporting the Kings of Culture and to enable DJ Nkanyezi to showcase his amazing talent at Ultra alongside the very best in the industry. The prize also includes an abundance of other opportunities from Budweiser to further help develop his career. As we always say ‘Kings step up and seize their opportunity’.”