Four young creatives have been announced as the winners of the first Clout Designers’ Industry Days Fired Up by Nando’s.

Chosen from a shortlist of 26 designers, four young creatives have been announced as the winners of the first Clout Designers’ Industry Days Fired Up by Nando’s.

Glorinah Mabaso of LED Interiors, Rene Forbay of RF Designs, Siyanda Mbele of Pinda, and Khosi Leteba caught the judges’ attention during pitching sessions and have been named as the winners. These rising talents have shown the necessary potential for inclusion in the Nando’s Portal to Africa and are set to receive year-long mentorship from the Nando’s Design Programme and a complimentary exhibition stand at 100% Design South Africa 2020, Africa’s leading design trade show.

The Clout Designers’ Industry Days Fired Up by Nando’s took place early in August 2019 at 100% Design South Africa 2019, which ran alongside Decorex Joburg at the Gallagher Convention Centre. 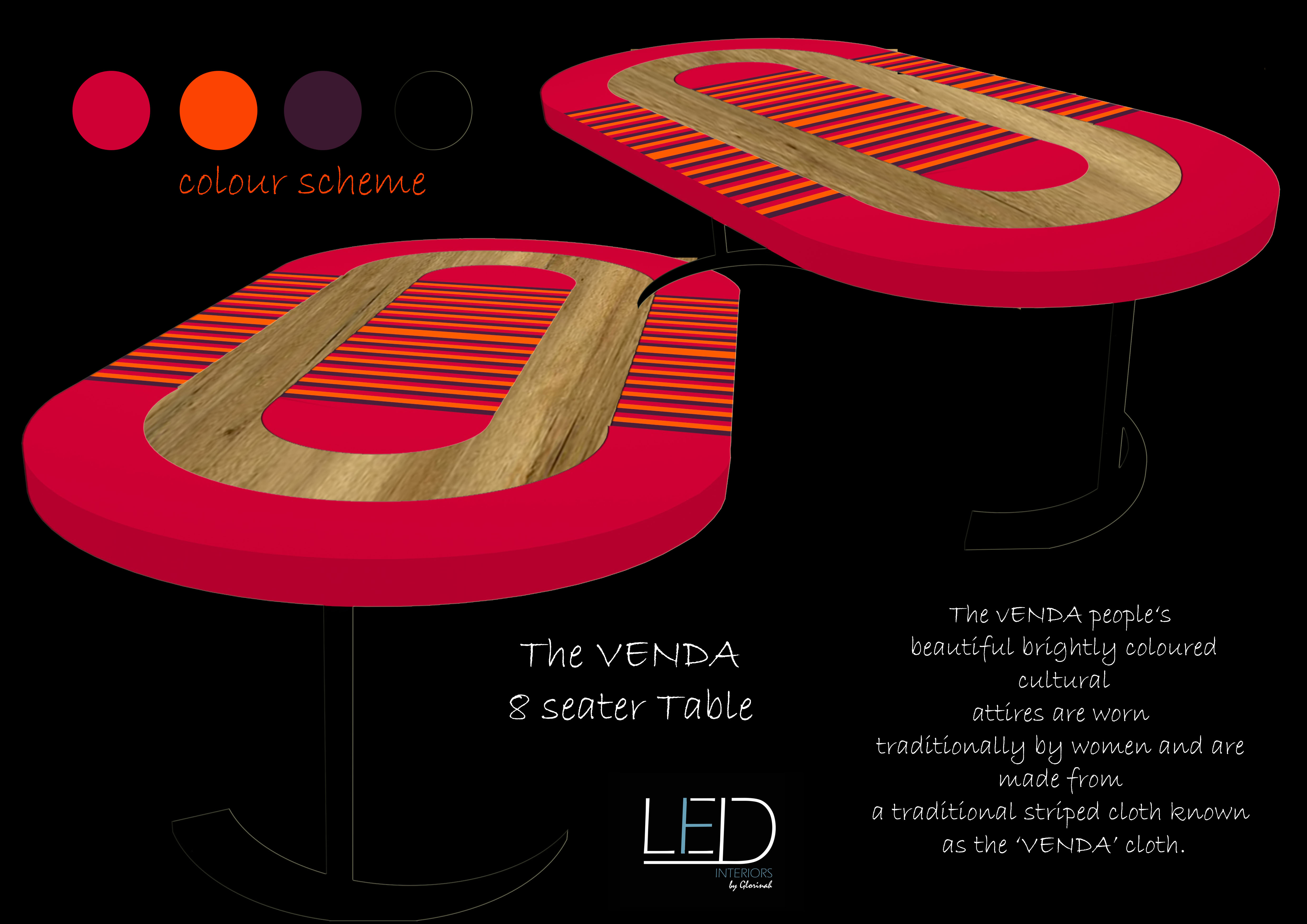 There were 26 pitch presentations over the two days. These sessions were the culmination of a nationwide call for entry that closed on 31 July 2019.

South African designers were invited to pitch concepts and prototypes in the hope of having these new designs selected for inclusion in Nando’s online catalogue and purchasing platform – the Portal to Africa – and ultimately, commissioned for the interiors of Nando’s restaurants around the world.

These sessions were judged by a panel which included Tracy Lynch, Creative Director of the Nando’s Design Programme, Michael Spinks, the Property and Development Director at Nando’s South Africa, Laurence Brick and Cathy O’Clery of Platform Creative Agency, and Malibongwe Tyilo, the editor of Clout and associate editor of Maverick Life. 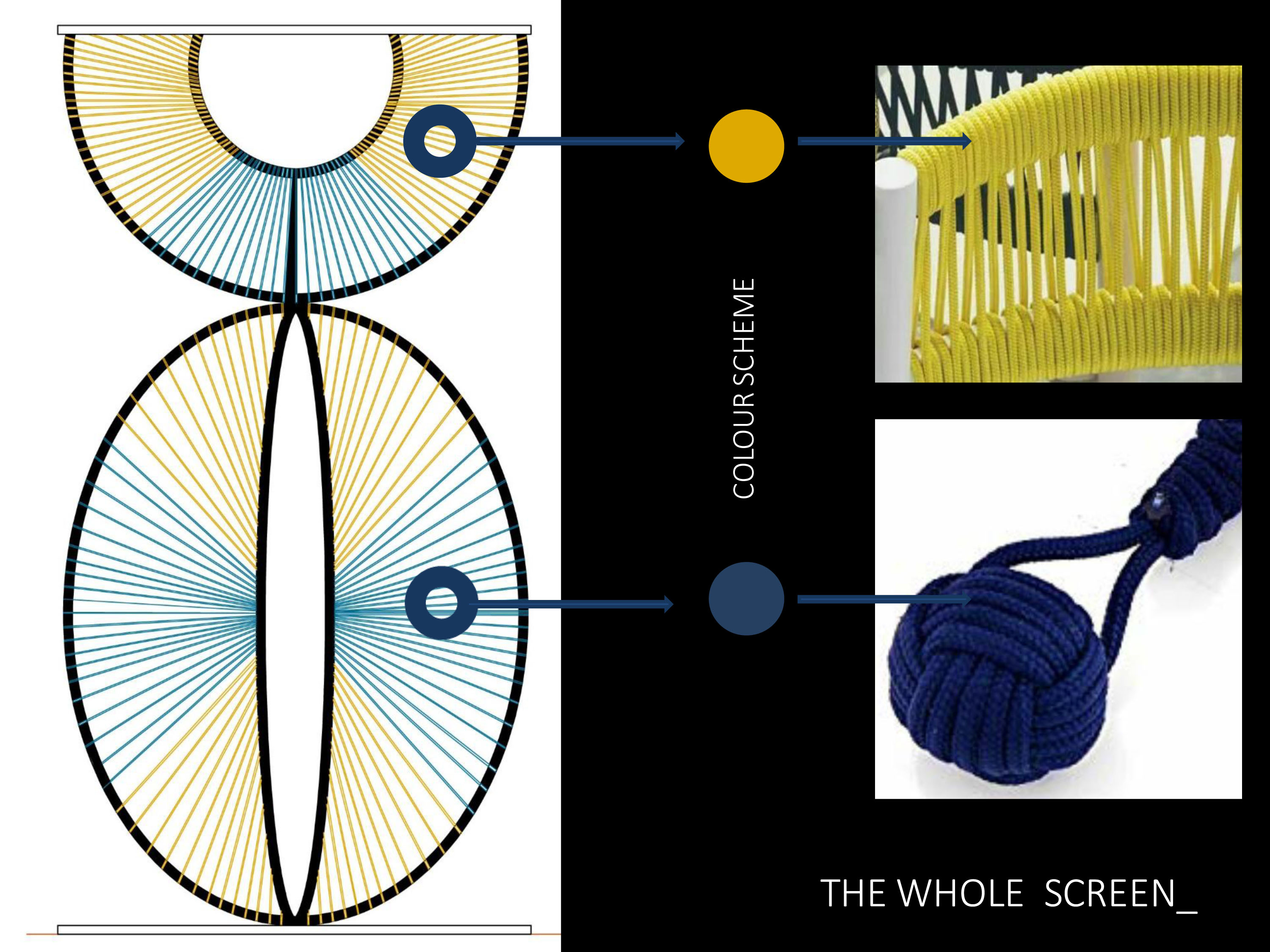 Why they were chosen

The panel selected Mabaso’s vividly patterned surface designs that are applied to tables, screens and cabinets, and which draw on a rich heritage of Venda patterns and music as a means of communication.

Mbele was chosen for his range of chair and lighting designs, all of which are influenced by traditional Zulu culture – from the hierarchical planning of its architecture to the symbolism behind key shapes such as diamonds and triangles.

Forbay caught the eye of the judges for her Ndebele furniture range, which takes direction from Ndebele women’s attire, particularly jewellery, and the bold graphics that adorn the walls of homes.

Leteba made the final cut thanks to the Bodulo Collection, which is inspired by the traditional Sotho residence known as the Mokhoro.

“The standard was high, but these four designers stood out! We are beyond excited that they are the winners of our first-ever pitch sessions. We are delighted to have the opportunity to walk part of this journey with them as they evolve and grow to become world-class, distinctly South African designers!” 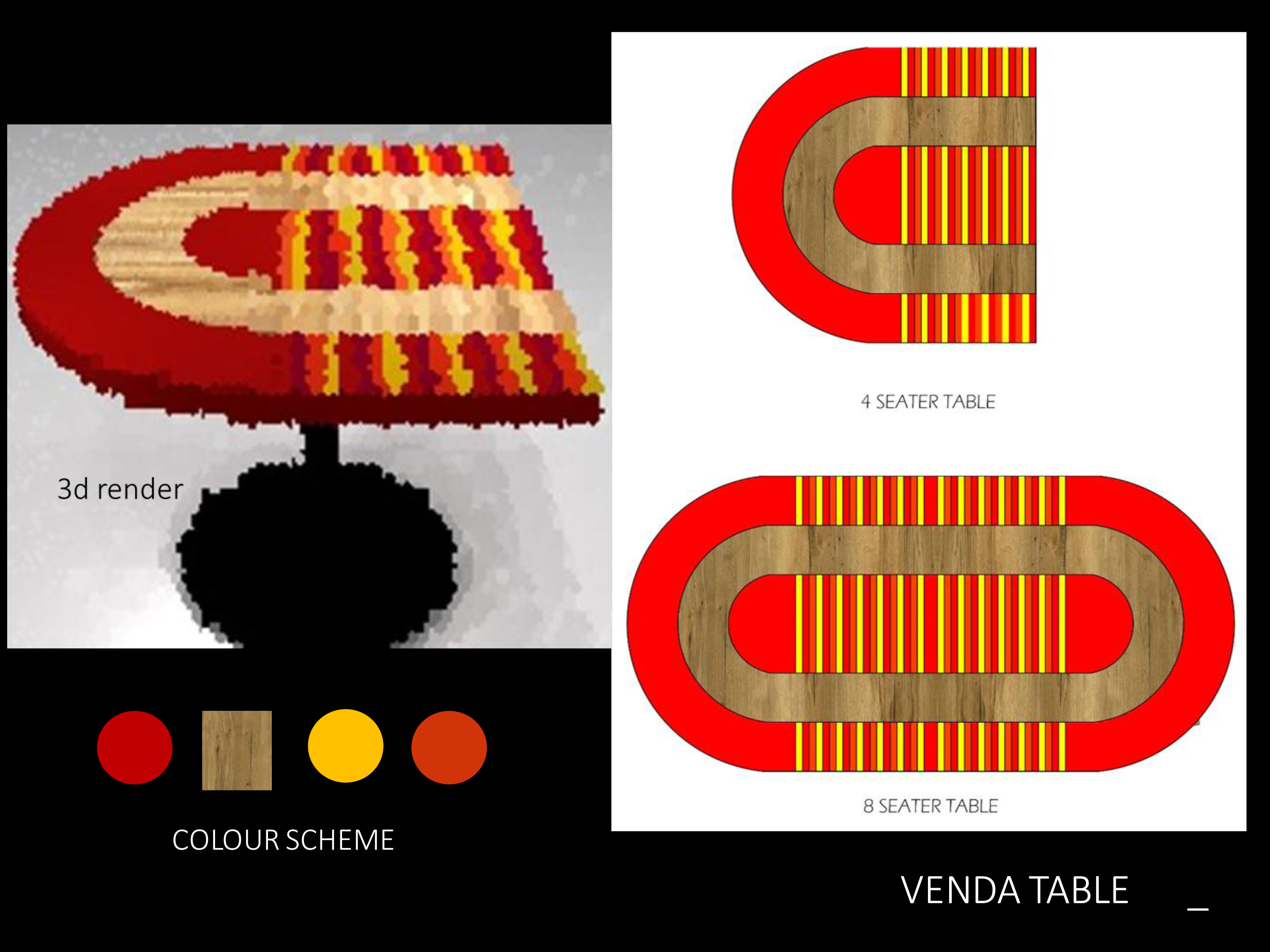 The Nando’s Design Programme carries the aim of creating a category brand for South African design with short-term goals including uplifting the local design sector by developing individual creative businesses.

This is achieved through the brand’s ongoing support of various vehicles such as the Nando’s Hot Young Designer talent search competitions; the Nando’s Business Development Support Programme; the Nando’s Portal to Africa; and the print magazine Clout and its attendant social media presence.

To date, the Nando’s Portal to Africa has facilitated more than R26-million worth of sales, making it the country’s largest exporter of South African design.  Success stories include 2 453 chairs, 1 040 tables and 1 094 lights being sold all over the world. Nando’s does not profit nor does it retain any intellectual property over the designs.

“This deep commitment on the part of Nando’s has been expressed over a period of five years and will continue as an important aspect of the business,” Spinks said.

The initiative is purpose-led and integral to the business’s value proposition – supporting local design is a key differentiator for the brand.

With 2 500 restaurants across the globe all requiring interior design services, Nando’s has a clear demand.

The aim of the recent pitching sessions was to identify new designs that could be supplied via the portal. With the expansion of the catalogue in mind, Nando’s has gone beyond its initial commitment to working with only the four winners chosen and has now expressed that it intends to work with all the designers who presented at the Clout Designers’ Industry Days fired up by Nando’s.

“We are thrilled with the outcome,” stated Lynch.

“This will happen across our various platforms, which include the Portal to Africa online showcase and ordering platform, and our Business Development Support Programme. In addition, we will be connecting selected candidates with some of our existing designer/maker partners to collaborate with and prototype their concept designs.”

According to Tyilo: “This is an exciting time for local design. The designs that were pitched gave us a peek at the developing product design landscape informing the contemporary South African furniture and lighting design aesthetic.

“One can’t resist the feeling that the South African aesthetic is being redefined, not only for locals with a taste for the vernacular in contemporary design, but for a global marketplace that is ready to see African craft and design beyond the curio.”

The Nando’s Design Programme will be putting together unique business opportunities for each of the 26 shortlisted candidates. Previously, the identification of local designers for inclusion on the Portal to Africa was conducted via curation, but now, this selection process has been opened up more widely through the dedicated pitching sessions that carry a national call to entry.

This was the first of many such sessions that are being planned, with the broader industry itself ultimately set to benefit.