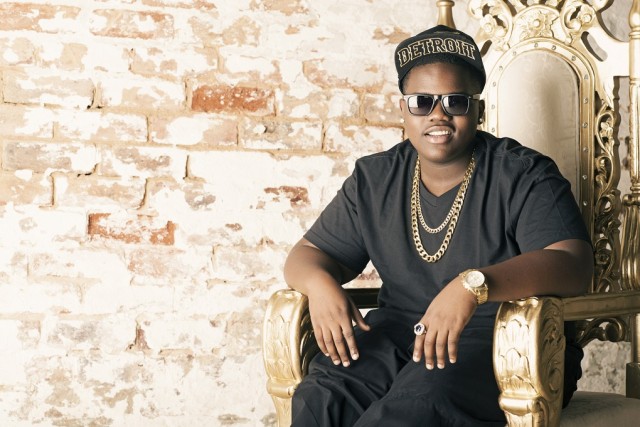 Young Prince is back in the hip hop music scene as he dropped his single titled WENA this month. The talented young muso features multi award winning singer/songwriter Loyiso Bala on the single which is produced by the acclaimed Tweezy and co-written by JR. With this single release, the stakes have without a doubt been raised as the Young Prince takes his rightful place in the local hip hop royalty circle.

Described as a soulful yet upbeat tune which is perfect for summer loving, the single tugs at all the right strings and will be enjoyed by all his fans in this month of love. Young Prince says ‘This song defines feel good music; it’s an upbeat and catchy beat which will leave anyone listening to it with a smile on their face and love fluttering in their tummies. I’m really proud of it and honored that Loyiso was able to give it his famous romantic flavor.”

Mfundo Ngcobo aka Young Prince hails from Hillcrest in Durban and is set to create huge waves again following his first single titled RINGTONE and second single titled PHUMA KIMI, which paved the way in securing him a firm spot in SA hip hop while his third single ‘I’m ready featuring Psyfo’, solidified the deal.  Quickly gaining traction in the industry Young Prince has already shared a stage with some of the country’s biggest musical maestros including Big Nuz, AKA, DJCleo, Zakwe and Cassper Nyovest.