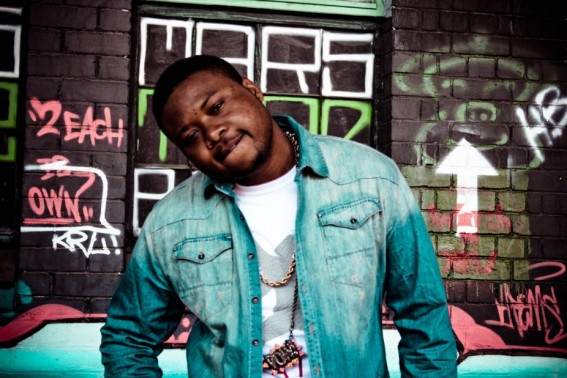 Young Slugz is a Zambian born rapper who was raised in both The United Kingdom and Botswana. This unique mix of cultures and experiences has influenced his rapping style and turned him into a unique artist. In Botswana he’s best known for his work on the chart topping single “Young and Fresh”. The recognition attained from this number one single opened the door to many opportunities and performances both in and out of the country. Young Slugz is currently based in Johannesburg, South Africa and is studying Environmental Science at Monash University. He is currently working with Feel d’Dream Entertainment as he aims to take over the local and African Hip Hop scene. Slugz recently signed a distribution deal with Star Mania Music Group (Dubai), His debut album was launched in Dubai and can be found in Virgin Megastores.