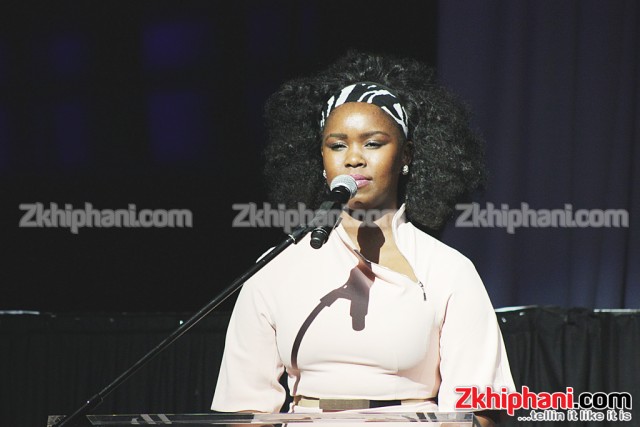 Award winning songstress, Zahara proves that she is indeed a global village girl. The record breaking star is ready to take on the international scene with a set of performances abroad throughout the month of August.

The singer-songwriter begins her international performances in Toronto, Canada where she will form part of the two day AFRICA ALL STAR MUSIC FEST on the 17th  and 18th August. The annual festival hosted at Rebel – Toronto’s largest nightlife and concert destination will feature some of Africa’s biggest entertainers, namely; Yemi Alade, Alikiba and Sheebah amongst others. 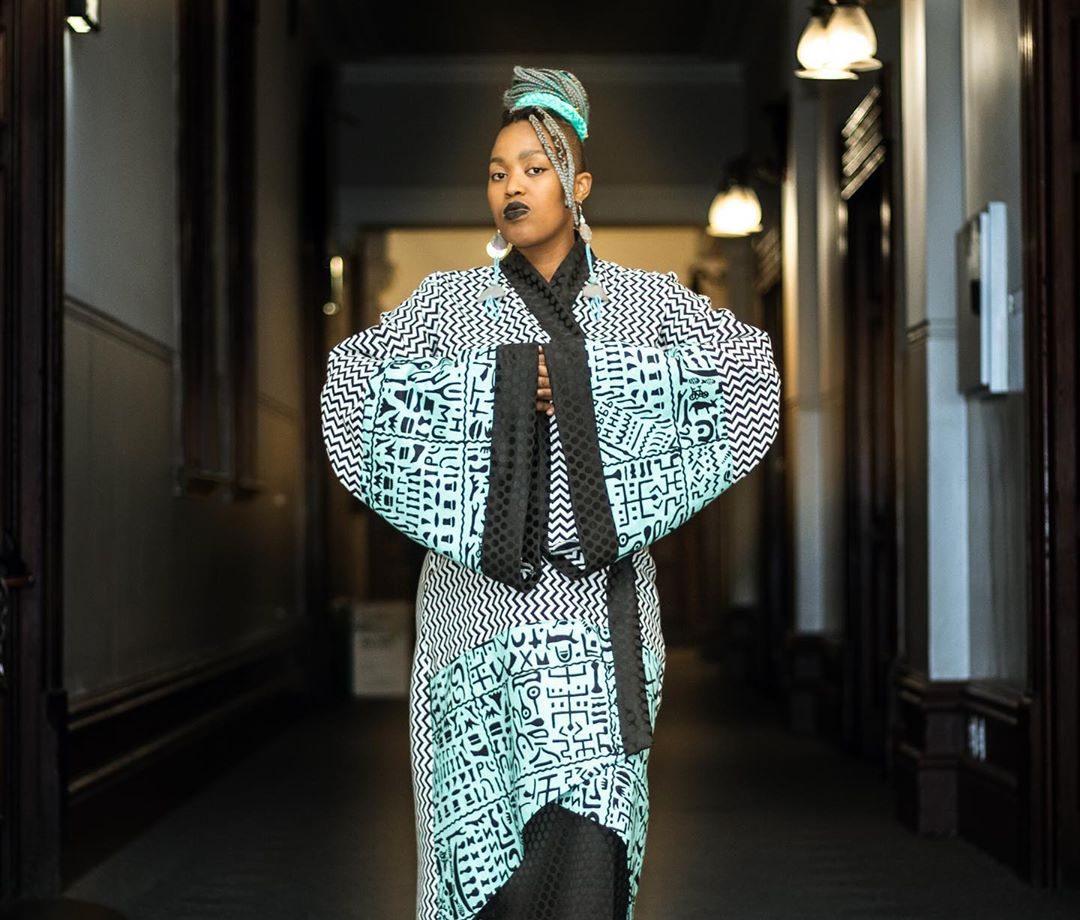 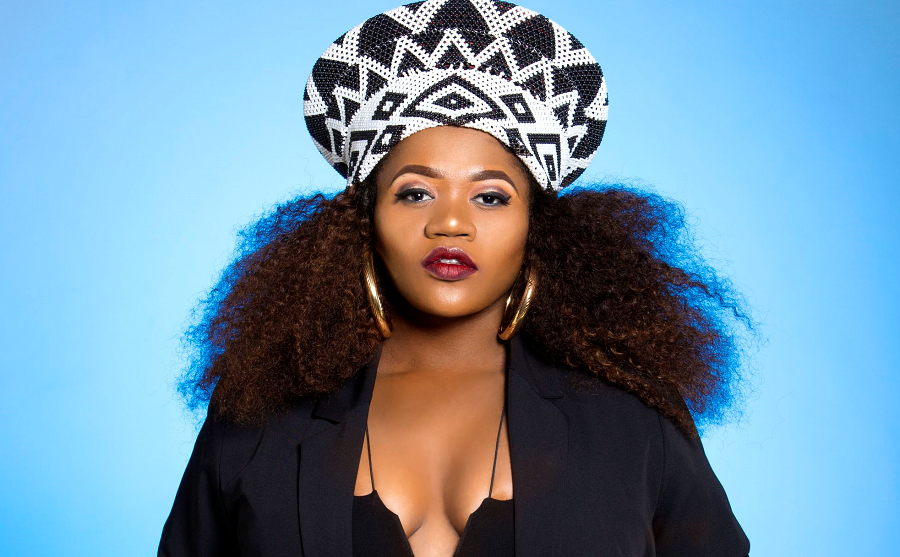 The annual Buyel’Ekhaya Festival is BACK 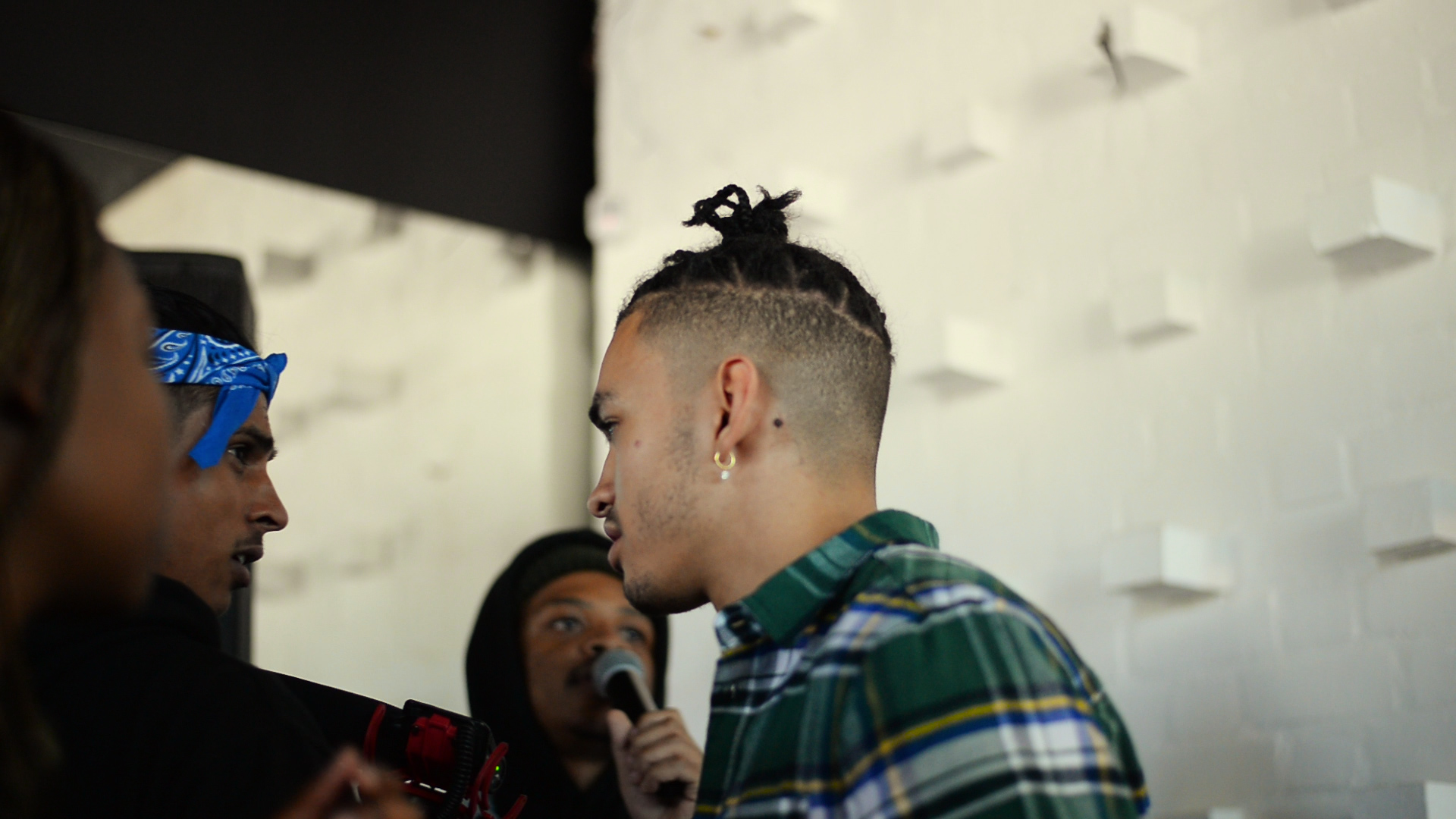