He celebrates “Freedom” ahead of South Africa’s Freedom Day.

Listening to Bantwini’s latest offering the words growth, evolution and originality come to mind! With a fresh revamp of the direction from aesthetic, performance and sound, the music pioneer Bantwini takes it to a whole new level & is taking his fans with him!

Due to release on 26 April, “Freedom” is Zakes’ latest single where he, for the first time, doesn’t feature on vocals at all, but is strictly behind the scenes as a creator and producer. This single is a collaboration between Zakes up and coming talented singer songwriter Moonga K, who wrote the choruses he sings on the track.

Having carved his path as an artist specialising in the house music scene, Zakes is back this time around with a sound he calls “EleAfro,” a combination of electronic music and African house rhythms.

I’ve been experimenting with this sound and it excites me to finally share it with the world, not only in my music but through my live set which has completely evolved

He vows to reveal the new, improved and evolved Zakes Bantwini direction through his new single & mirrors this with the launch of his exciting new LIVE ELECTRONIC show which includes live mixing, keys, building & layering his tracks in real time all together with the live vocals we know and love! This new phase in Zakes’ career will set the stages and dance-floors alight!

Released under Mayonie Productions and Universal Music in collaboration with International Management company SJN Agency, “Freedom” will be available on all digital music platforms TODAY! 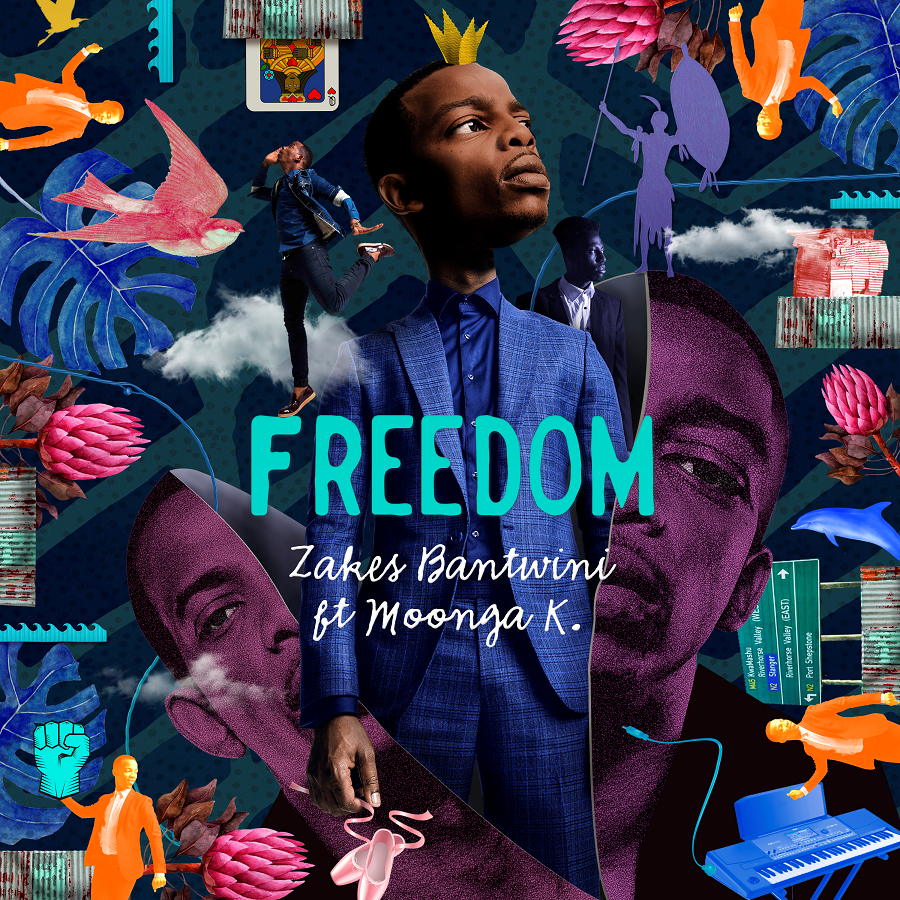