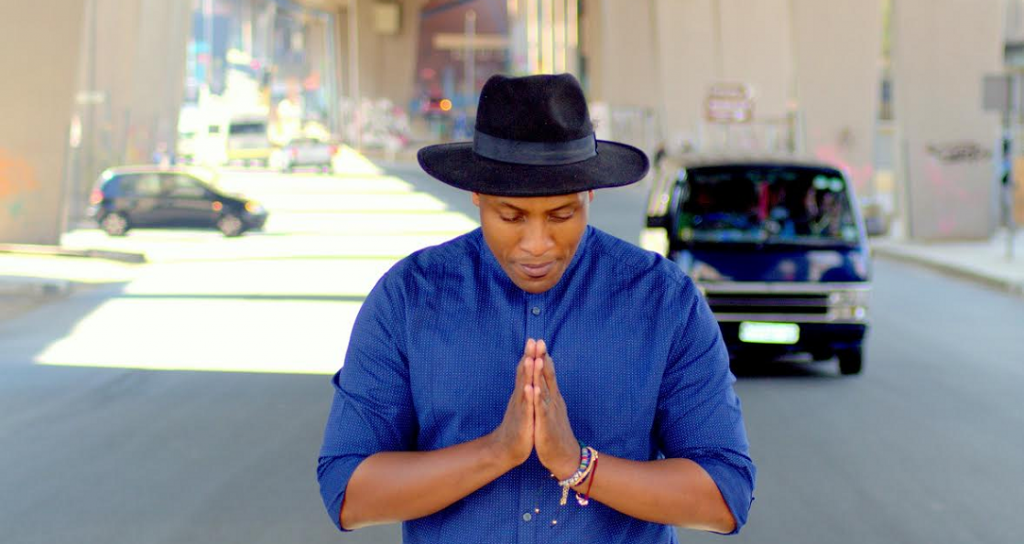 After the success of Zano’s late 2016 Soul/R&B EP, The Emily EP, and the high rotation of the lead single Don’t Bother, Zano kicks off the year by dropping an urban pop influenced remix of Don’t Bother.

The remix, aptly titled the Klean Kut Mix, was produced by Zano and it marks his focus, in 2017 and beyond, on music production. “I’ve worked with a lot of musicians on music production and songwriting in the past but I somehow looked at myself as more of a singer/ songwriter than a producer. After working on The Emily EP I felt the urge to create more, not just for myself, but for other artists as well”.

Zano has also been working on monster collaborations with some of Mzansi’s best artists and producers which are due for release this year. Some of those collaborations include works with Euphonik, Trademark, Dosline, Blaklez, Sir LSG, Angola’s Kaysha, and Boddhi Satva.

Take a listen to the remix below! 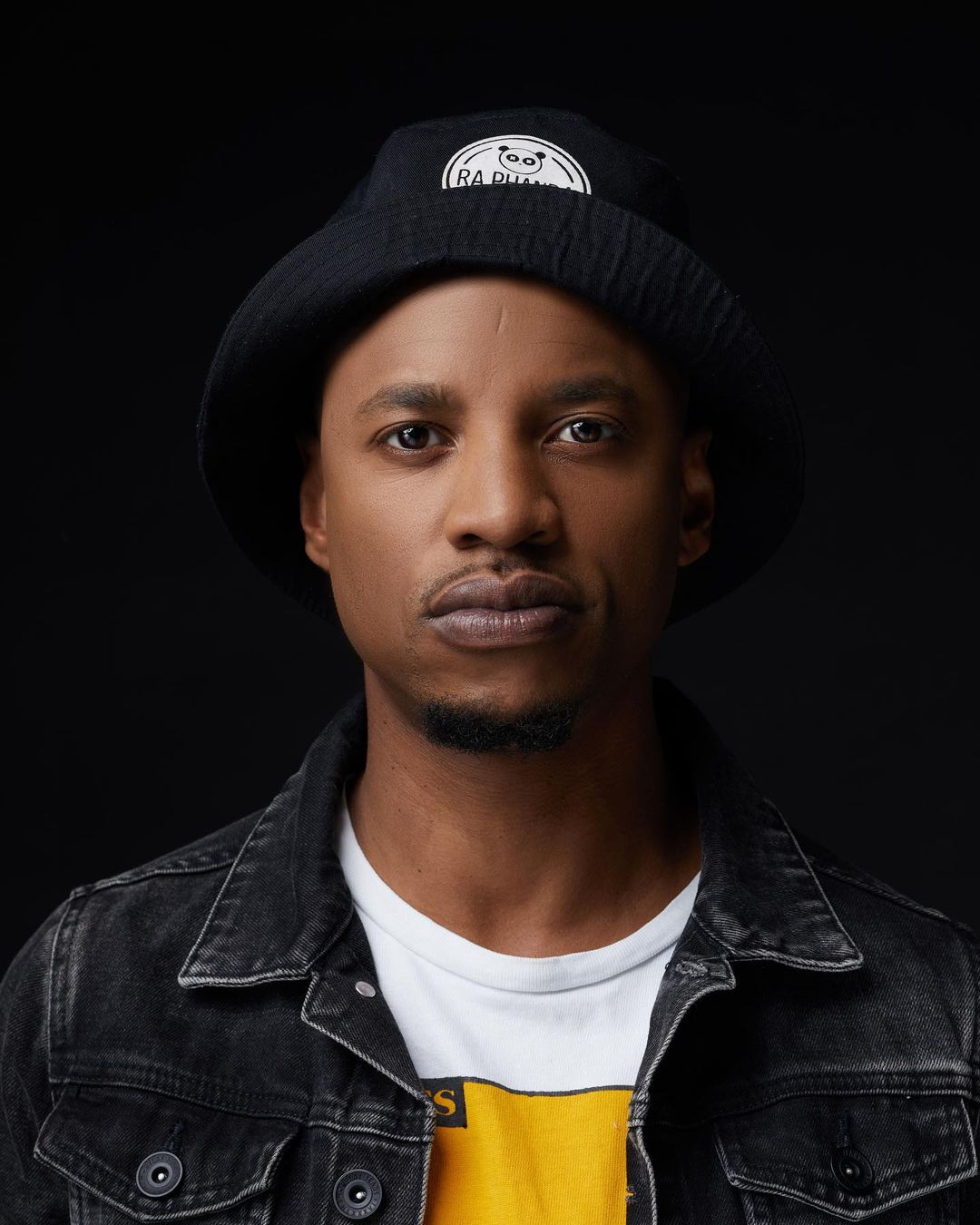